How Does an Alkaline Battery Work ?

1. What Are Alkaline Battery Made of？

Alkaline batteries are disposable batteries with zinc and manganese dioxide as electrodes. The alkaline electrolyte used is potassium. A typical battery needs 3 parts to create electricity: 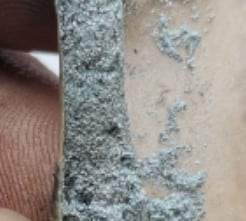 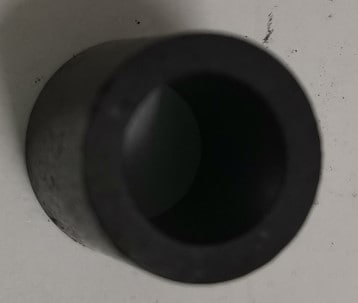 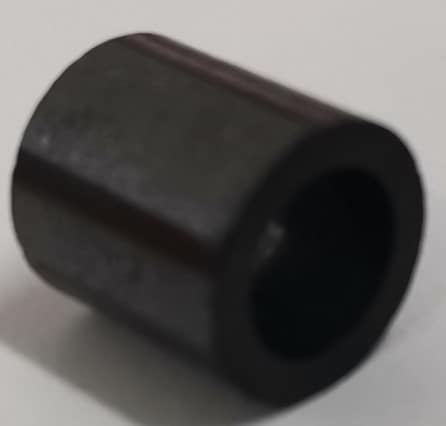 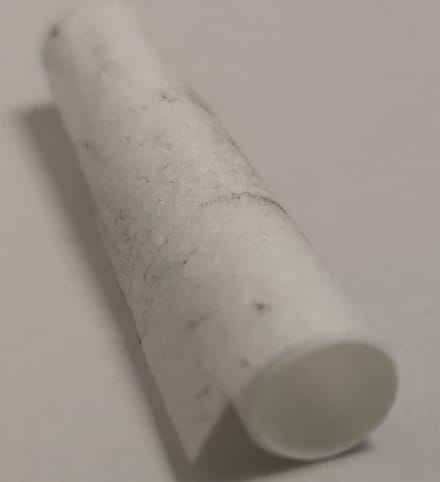 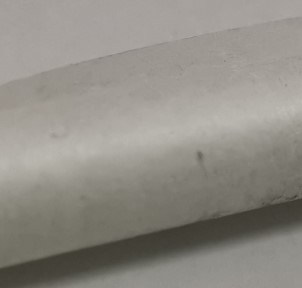 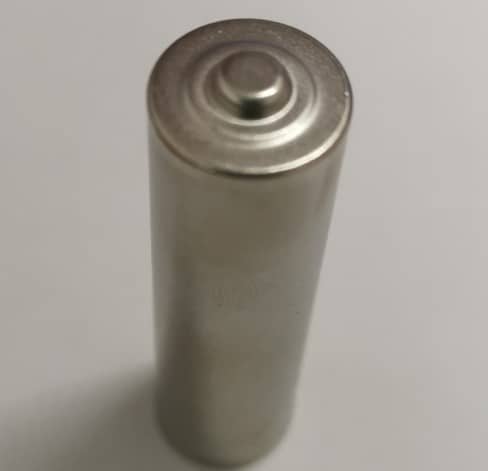 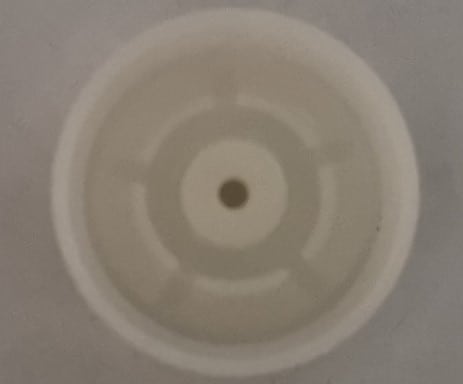 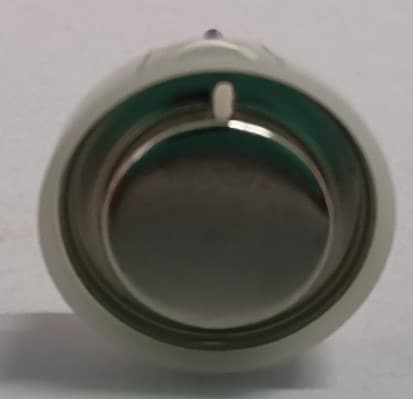 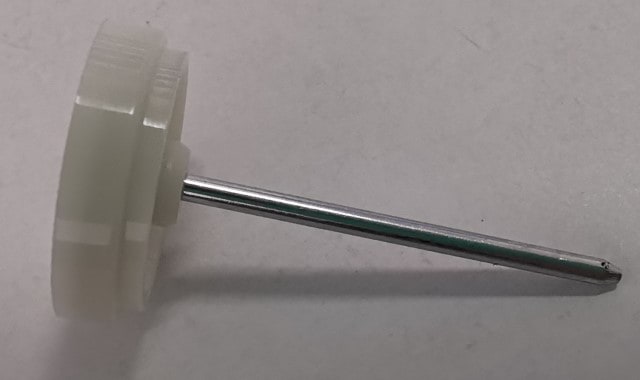 When you recycle your alkaline batteries at Raw Materials Company, you can be certain that 100% of each battery is being reused and no materials are going to landfill.

2. What Is the Structure of the Alkaline Batteries?

* Steel can: as battery shell, The surface of the steel shell is plated with a layer of nickel to prevent rust

* Collector nail: as Current collector, when the battery is used, current flows through it.

* Sealing plug: Sealing to prevent flow out of material inside the battery

* Negative cap: as the negative bottom of the battery

A section of an alkaline battery is called a cell of the battery. A dry battery is a primary battery in the chemical power supply. It is a kind of disposable battery. It uses manganese dioxide as the positive electrode and zinc cylinder as the negative electrode to convert chemical energy into electrical energy to supply an external circuit. In the chemical reaction, because zinc is more active than manganese, zinc loses electrons and is oxidized, while manganese gets electrons and is reduced.

The reaction formula is as follows:

When we use alkaline batteries, sometimes the battery leaks or explodes. If you encounter this problem, don’t worry about it. The leakage is due to an internal short circuit. Open the sealing ring and the electric fluid inside will flow out. If the skin comes in contact with it, wash it off with water immediately.

The air volume in alkaline batteries is very small, so there is no need to worry about explosions, at most, the bottom of the negative electrode rushes out, generally within 20 cm, which will not cause serious damage to personnel.

We will contact you within 2 hrs, please pay attention to the email with the suffix “@micropowerbattery.com”.

Get Battery Samples from Microcell, FREE OF CHARGE!